My interest in astronomy goes back to my youth when I dedicated myself to learn the night sky while living on a farm in rural Manitoba. When I was 10 years old, I received a small telescope as a Christmas present. Later as a teenager, I set the hobby aside as I then lived in an area with no Astronomy Club to participate in. I neither had the funds to purchase a larger telescope, or the support of an organization, or mentors to help me build my own instrument. When I became an adult I started up again. I resolved that I would do my utmost to ensure that other youths who wanted to take this path, would not find it as hard as I had. And that they could find the support and mentorship required to expand their interest in the awesomeness of our Universe.

When I moved to Regina in the 1980’s; with the encouragement and support of my amazing wife Grace Nelson, I joined the Regina Astronomical Society (RAS). At the time, the RAS was in a state of some disarray and was having difficulty attracting membership. But it did have an observatory with a four inch refractor. I agreed to take the leadership of that organization and whilst expanding my knowledge and gaining more experience in observation. I also worked diligently to breathe new life into the organization for well over a 4-year period. Through these efforts, and the support of Regina’s Astronomical Community, the long defunct Regina Centre of the Royal Astronomical Society of Canada (RASC) was restored in 1989.

In 1990, I moved to Calgary and joined the Calgary Centre and immersed myself in the Observation programs they had running at that time. I worked with others and built a 10″ Newtonian Reflector, we were lucky that we had some excellent individuals who had skills in telescope construction. More recently I have begun to move into the realm of  Astronomical Imaging.

I stepped away from the RASC for a time and returned in 2005 to take up a role serving as a Councillor, and participated in observation and public education programs at the Calgary Centre. In 2013 I started to serve a three year stint as National Council Representative for the Calgary Centre, then Secretary and most recently as Councillor again. More recently I have begun to move into the realm of  Astronomical Imaging.

For the 2018 and the 2019 General Assembly, I provided the web services though my company (The Blue Grid AB Ltd.) and my program and technical expertise to build and deploy the website to host these GAs was greatly appreciated.

In 2018 I Joined the National Board RASC where I served as Director, National Secretary, and the Chair of the Information Technology Committee.  At this time I am no longer a member of the RASC, something that happened not by my choice.

I continue to take an interest in Astronomy and support the Mount Kobau Star Party as the Webmaster of it's website. 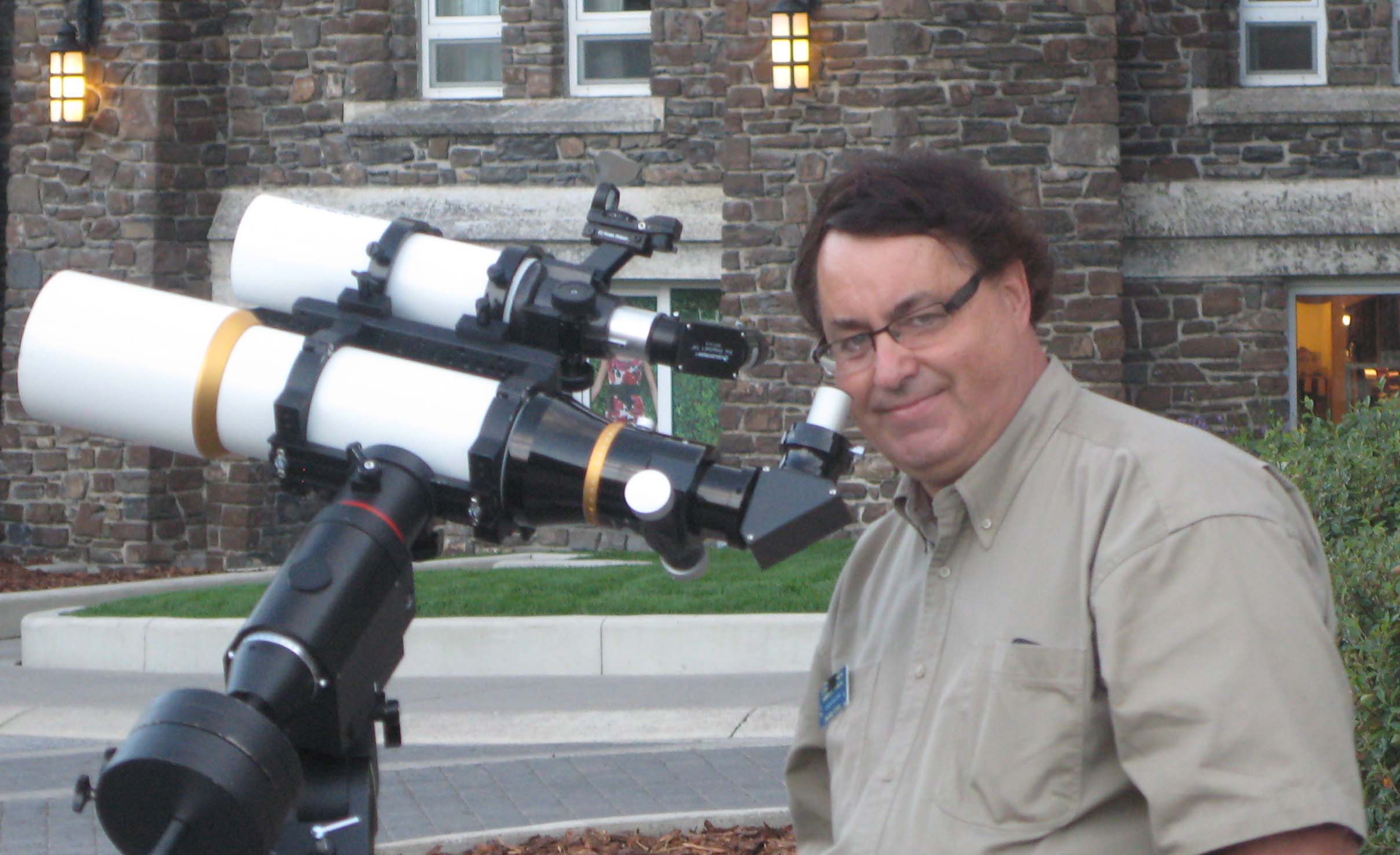